The biggest problem with regard to the negotiations in Cyprus has been that the Turkish side has been covert and not sharing the items which were discussed. The first statement about the proceedings was given on July 23, 2015 to the press by Mustafa Akıncı, the President of the Turkish Republic of Northern Cyprus, in which he talked about the plans to name the new state to be formed by Greeks and Turks as “United Cyprus Federation”. He also explained the progress that has been made with regard to governance and mapping territories.

The negotiations in Cyprus has been continuing since May, and the leaders will meet again on July 27, 2015. There is not information given to press about the content of the negotiations and the points of consensus. An impressions about what topics were discussed can only be obtained by the criticism and rejections of the Greek political parties which appear on the media. On the other hand, the Greek press  have also reported that the Greek leader Anastasiadis finds Mustafa Akıncı inexperienced, and inclined to make an agreement. The Greek press also included comments about the lack of a specialist in international law in the Turkish side of the negotiations.

If you want to access full text of article please send  an e-mail to: This email address is being protected from spambots. You need JavaScript enabled to view it. 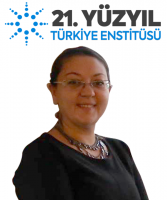 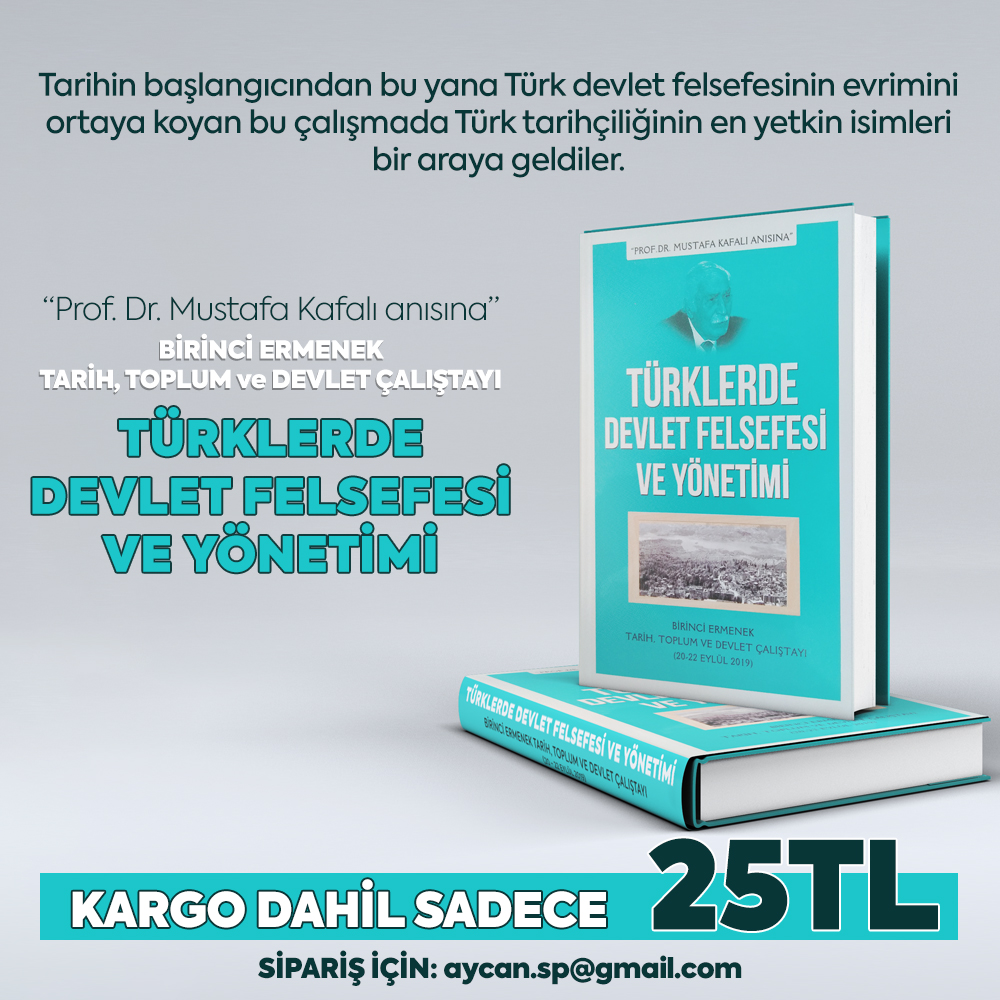 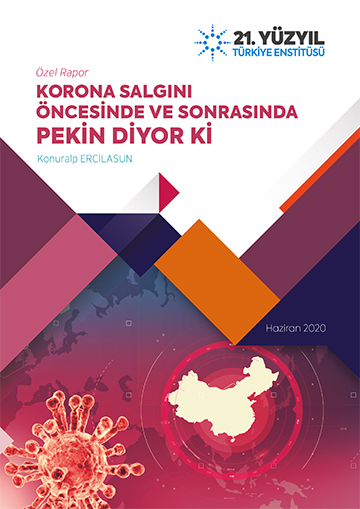 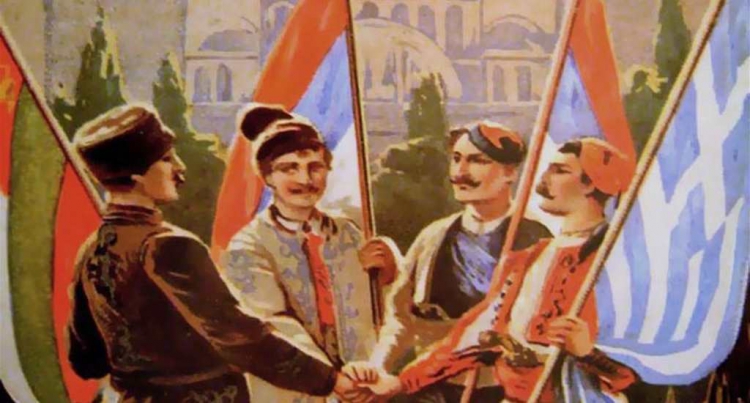